I dedicate one week of every month’s to post about questions taken from Quora. Here goes this month’s bunch.

If you examine our Milky Way graphical upper view, it sort of looks like an octopus’s top view but with spiral shaped arms.

These arms illuminate interstellar dust and gas. Each arm, named as Perseus Arm, Sagittarius Arm, Centaurus Arm and Cygnus Arm and our solar system lies in the Orion Spur which is a minor arm. It is located 26,000 light years from the center of the Milky Way Galaxy. 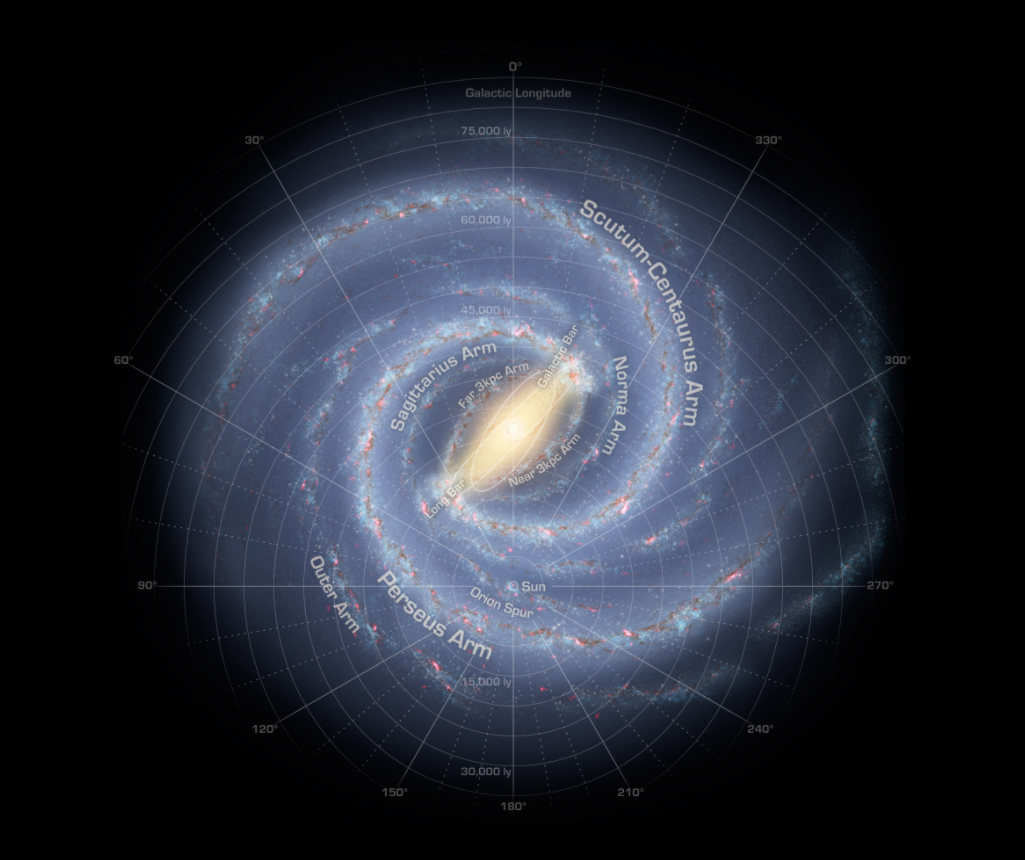 Black Holes are usually formed when stars with greater mass collapses onto itself. This happens to the stars whose mass is 20 times greater than of our very own sun. So no, chances of our Sun turning into to black hole is unlikely.

Space is filled with so many mysteries that fascinates people’s minds everyday. Here are some fascinating facts about our very own solar system: 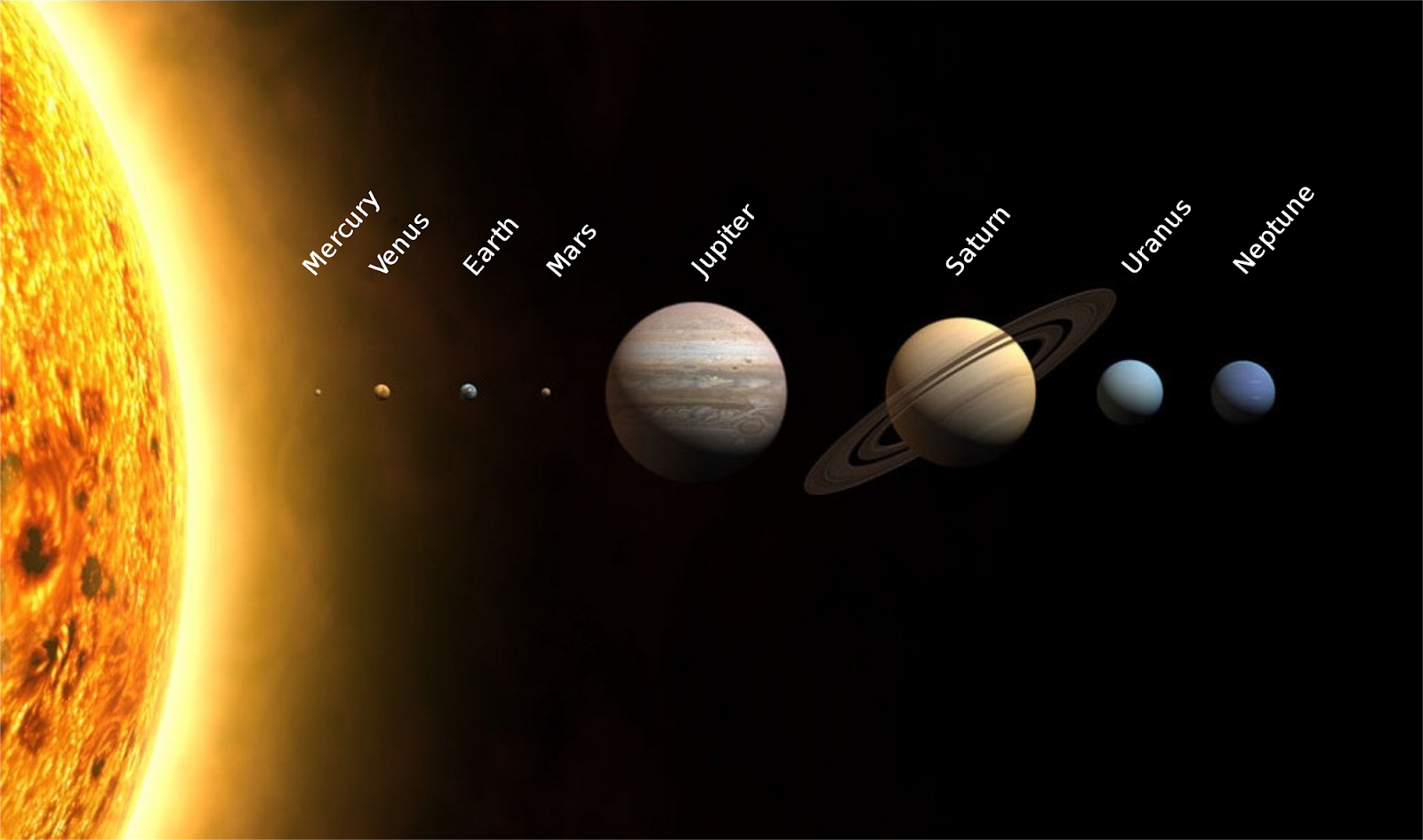 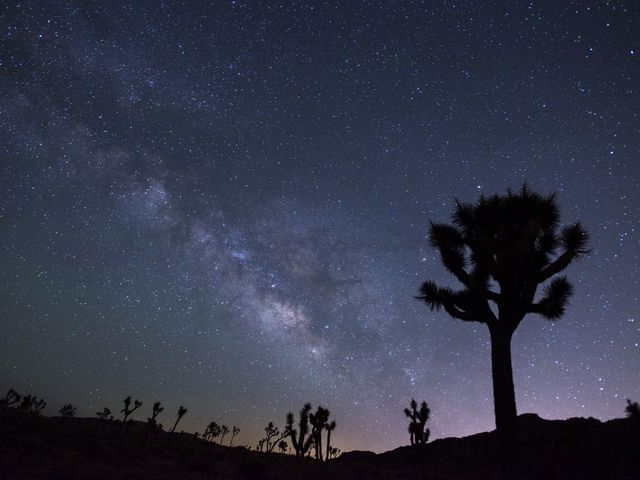 It’s obvious, the sun sets and hence the black sky. But wait, what about the stars that we see? They are bright but why not bright enough to lit up the sky. Well, scientists has two theories to explain this and it makes sense.

According to Olber’s Paradox, our universe isn’t infinite and is static. If the universe was infinite, the stars would have went on forever – in which case we would see a bright night sky. Since its limited, the light from the stars hasn’t had the time to reach us yet.

Now, the Doppler Effect – I love this one. The universe is expanding, galaxies and stars are moving away from us at a rapidly. So according to the theory, light from the moving stars/galaxies shifts from visible to invisible (ie, infrared and radio waves), making them disappear. Hence the black night sky.

P.S. Black night sky is also evidence that our Universe is expanding. Who needs telescope when you can see the expanding with your own eyes – just stare into the deep dark night sky. Its miraculous.

Where’s all that noise coming from in Outer Space?

Life on Europa or Enceladus could be a dawn of new life!

This site uses Akismet to reduce spam. Learn how your comment data is processed.